Kanalbyen is transforming a former industrial site located between the historical renaissance city centre and the central harbour front of Fredericia into a vibrant and sustainable canal district.

Kanalbyen will attract many different types of people and businesses because it will offer a wide range of benefits for all:

Kanalbyen is a prime example of smart city development as most solutions serve more than one purpose. For example, dirt from the excavation of the canals will be used to raise the entire area by one meter to 2.5 meters above the current sea level. This will protect the new canal district as well as the historical city centre from flooding caused by climate change. 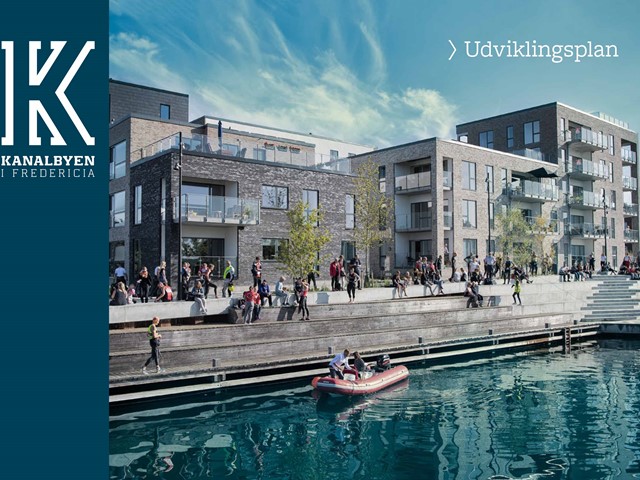 The overall vision of Kanalbyen - the Canal District in Fredericia - is to create an attractive and modern urban district, opening Fredericia up to the Little Belt, while at the same time respecting the unique history of Fredericia.

The attractive location of Kanalbyen between the historical fortress town and the ocean makes the area unique for modern urban development.